Basement Repair: How & Where Basements Leak In Greater Ottawa

Any good basement waterproofer knows that wet basements come in all shapes and sizes, and no two basement repair jobs are exactly the same.

Fortunately, our experts can accomplish nearly all basement waterproofing repairs in a single day, or sometimes two. Smaller jobs, such as installing basement windows or repairing a basement wall crack, can even be done in a couple hours.

The Foundation Guys Inc. is your local source for professional basement waterproofing contractors in the area. In Ontario, we serve Nepean, Ottawa, Orleans and all surrounding areas. For a FREE wet basement repair quote, call or contact us online today!

Get a Free Quote!

It's important to know how flooding starts in basements to prevent future problems. These are some of the most common ways for basement flooding to begin: 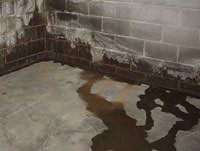 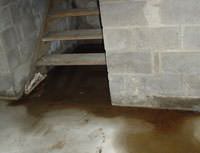 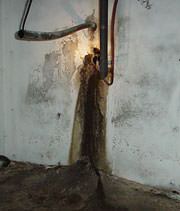 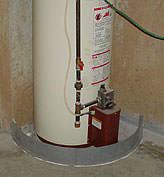 When you decide that your basement water problem has to go, The Foundation Guys Inc. is ready to help. Serving Gloucester, Kanata, Smiths Falls, Richmond, Vanier, Renfrew, Carleton Place and the surrounding areas in Ontario, we're the local contractors you need. For a FREE inspection, written quote, and complimentary 88-page color book on basement waterproofing, call or contact us online today!