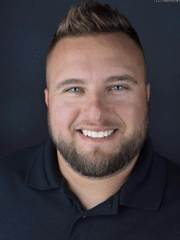 Jerry has worked in the industry since he was 15 years old. Learning the ropes from his Father Dana "Coo" Sirois. Dana and his Brother David "Dee" Sirois thought it would be a great idea to enroll Jerry in a trade school so that Jerry would gain some experience in the Masonry Trade before his Apprenticeship. After High School Jerry Started his Masonry Apprenticeship. He left his Father to pursue another aspect of masonry, Heritage Stone Masonry. He worked at a world renowned Stone Masonry firm and apprenticed under several European Stone Masons. He learned Techniques from all over the world while working there. In 2007 he returned to work with his father Dana. Since 2007 Jerry has over seen the Management of the company while Dana keeps a close eye on the projects.

Customer Reviews
About Me

"Very comfortable with Gerry's explanation of the process..."

By Bonnie &. from Carleton Place, ON

By Debbie from Ottawa, ON

By Susi D. from Ottawa, ON
"Great work!"

By Jacob B. from Clarence Creek, ON

By Heather M. from Ottawa, ON

“I called the office to get pricing for crack repair costs and the customer service was incredible. They got Jerry over here the following day, AND gave me a...” 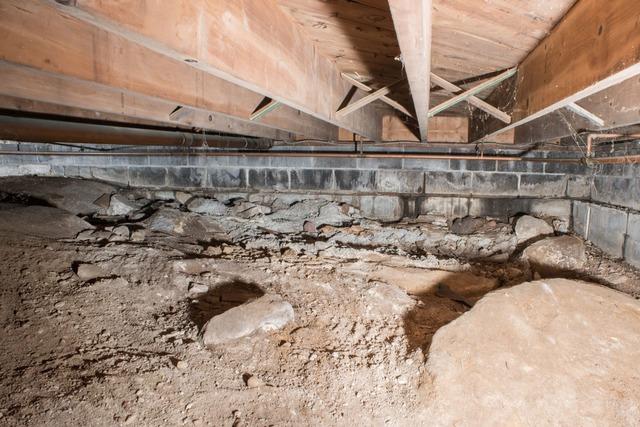 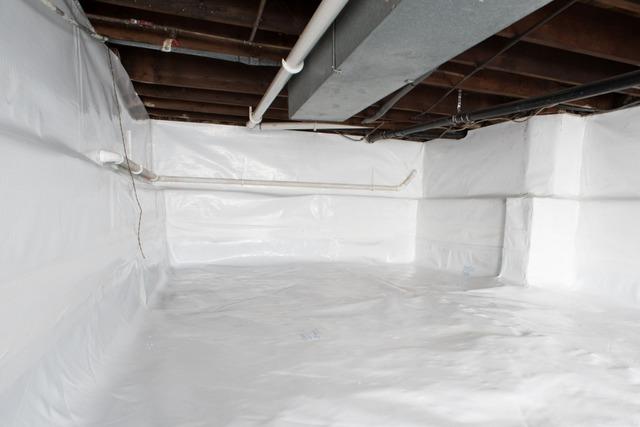 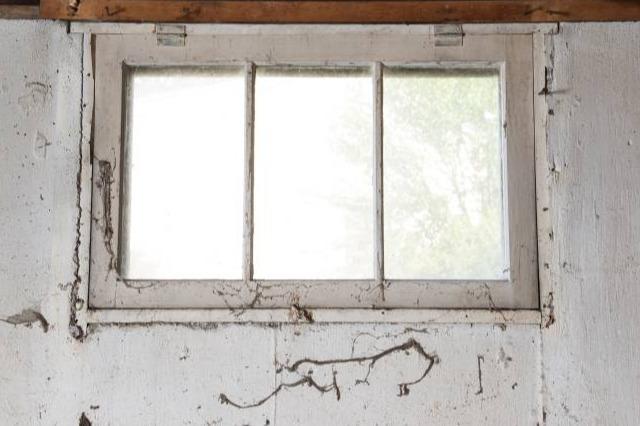 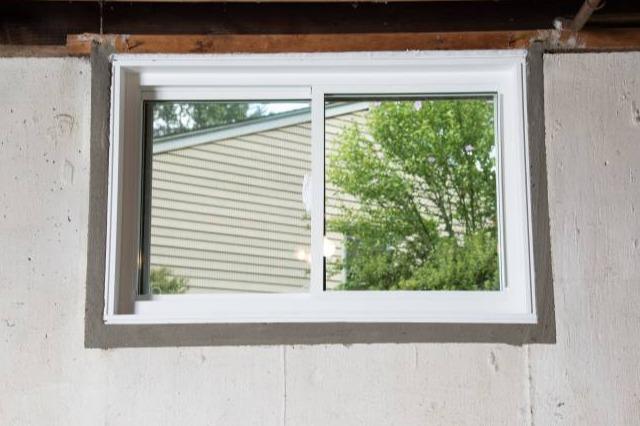 View all Before & After photos

Back to Previous Page Back to Meet The Team